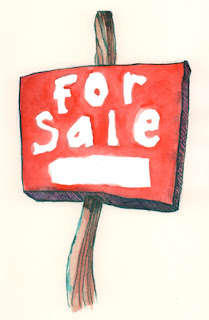 So, I finally have a new website, with a store even. The whole purpose of the site was to have a store where I can sell my comics, books and other stuff, so finally, that is up and running. There's not much there right now, but I will be adding selected sketch cards and some new items that are in the works. Other than the store, there's a selection of my works in different categories from over the years. A portfolio, for sure.

I know the timing for a store couldn't be worse since we are in the midst of this crappy pandemic, but if you have the inclination to look around, that would be great.

You can check out the site here. 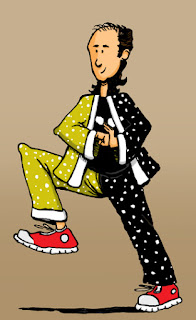 I haven't done one of these in a while, so here's another character profile from my comic Second Star.

Janus is one of the main characters and a friend of Holden, who is helping put things together in getting their mission underway.

Janus is named after the Roman god, the two-headed or two-faced one. In this context, our Janus operates a ministry of sorts that caters to both the light and the dark of things. I won't say, the good and evil because I don't think that that is the case here. It's more of a tax-free haven type of enterprise as is explained somewhat in issue #2.

I've shown Janus here in what I think will be his 'official' sermon attire. He doesn't give them often, but I'm sure that when he does the topics will be crazy and completely irrelevant. Maybe. I'm also not sure if a sermon will find its way in this story arc, but it's a little background info of the character, for sure.

Stay tuned, as the store on my website will be active shortly, so copies of Second Star will be available through there. 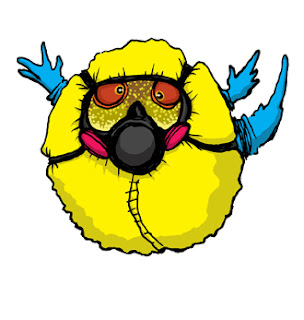 The Belle Isle Aquarium in Detroit (as well as all other public buildings on the island) has decided to close its doors for a bit to fight the spread of the Covid-19 virus, but don't worry, the staff and fish are on vigilant duty to fight this. The pufferfish (as documented here) has its very own Hazmat suit and all the other fish are washing their fins in earnest. The only problem is all of the suds, you know with that much water and stuff...

So, with some precautions the doors will reopen soon, I'm sure. 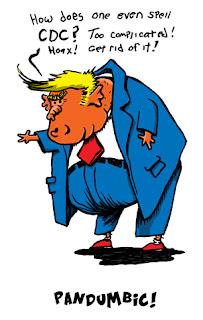 It's pronounced Coodeecoo, just so you know...