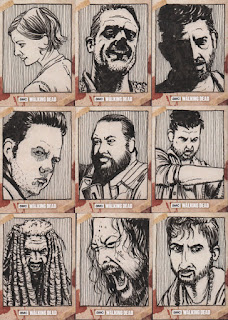 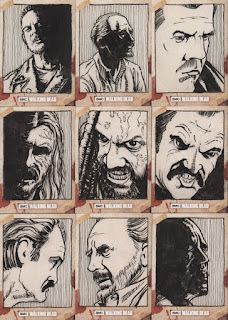 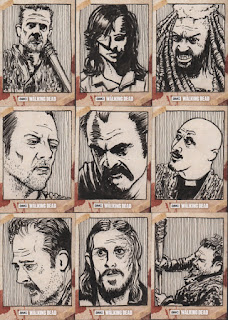 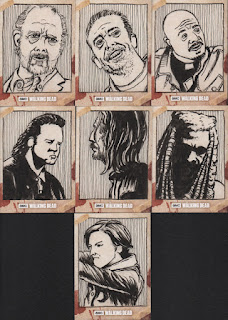 Here be all of the sketch cards that I did for The Walking Dead, Season 8 set recently released by Topps. I chose to do these all in black and white this time since I had other work due around the same time, but I'm happy with how they turned out. 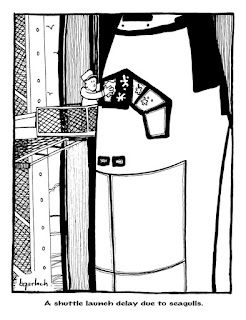 It seemed that everything and anything delayed shuttle launches...

This toon and over a 100 more can be found in my latest collection, The Feral Cartoonist, available on Amazon or directly from me. 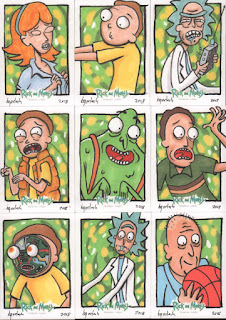 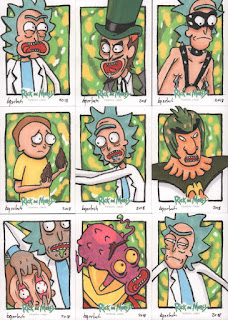 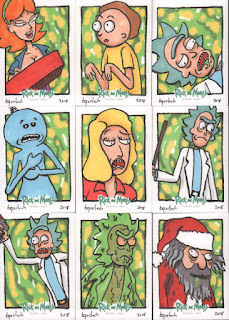 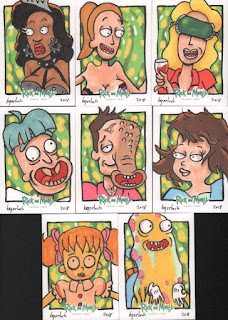 These are the remaining sketch cards that I did for the Season One of Rick and Morty set released by Cryptozoic. 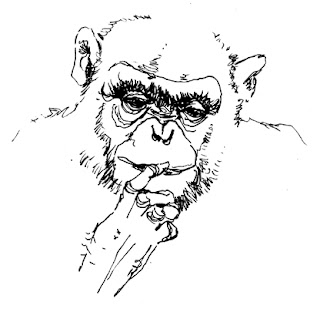 Because Jane Goodall said so. That's good enough for me. 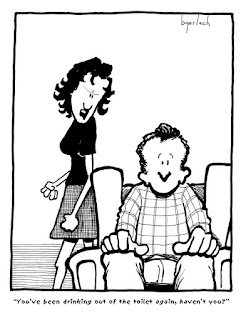 Here's a sample of the kind of hilarity that one will find in my latest book of cartoons, The Feral Cartoonist. All in black and white, just like in the funny papers! I never thought that that would be an archaic term.... 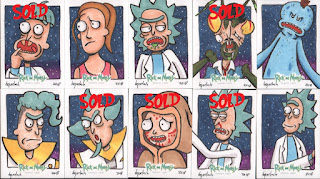 Ebay automatically relisted my cards, so I'll do an update of the new links, as well. Five have sold and five are left. 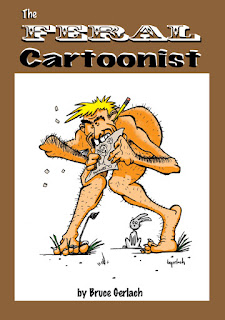 The Feral Cartoonist is my latest book and is available on Amazon or directly from me (copies just arrived today!). This collection is black and white and has toons that were done for the Belle Isle Aquarium, some that were ultimately done for Stoopid Stuf, but slightly changed and some that were done as Xmas cards that I did and sent out. But, as usual, they run the gamut of subject manner. Most of these have never been seen before, so if you are cartoonish, check it out.

As of right now, my next show isn't until October, so it will be on Amazon until I get out and about. 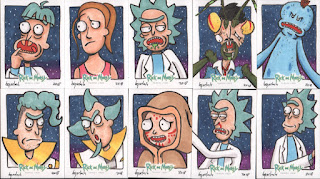 Here are my Artist Proof cards for doing the Rick and Morty, Season One set recently released by Cryptozoic. The links for the unsold cards are below.