Here is the new and improved Hogsnot logo with a few changes. I believe that the product will be hitting the shelves soon, so hopefully the Detroit area will be well represented by the hog. 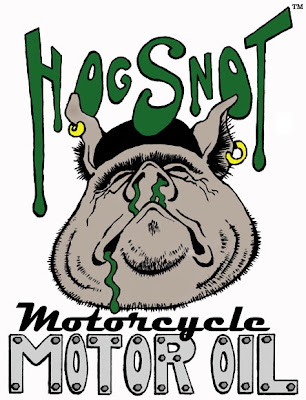 And here is one of the earlier versions that I think would make a great sticker or t-shirt. We'll have to wait and see about that one. 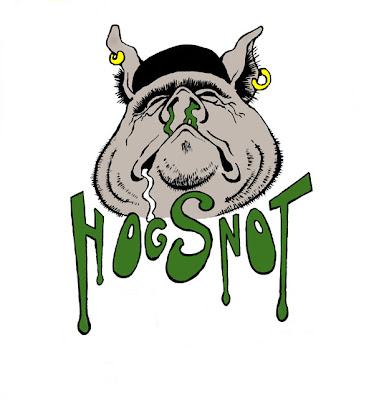 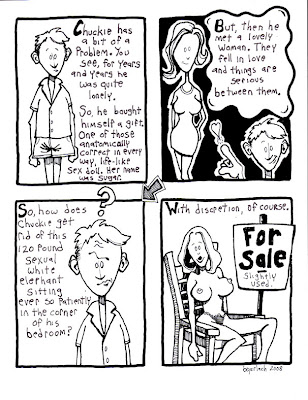 Spirit Of Paint By Numbers

The Detroit Artists Market is having an auction to benefit the gallery and the artists participating. The artists were given a numbered blank imprinted with an image of the Marshall Fredericks sculpture, The Spirit Of Detroit. This was designed by the creator of paint by numbers, Dan Robbins. The artists were encouraged to do whatever they wanted with the blanks; paint, collage, cut up, defaced deconstruct, reconstruct, whatever.

I chose to do a fairly straight up version done in colored pencils, but I intentionally left the numbers visible, as I wanted them to be a part of the final look. i also did one in charcoal and rubbed out the highlights.

The Exhibition and auction start tonight at 6:00 and runs through July 12th at the Detroit Artists Market, 4719 Woodward Ave. There's a lot of fun stuff down there, as I saw some of the finished works when I dropped mine off last week, so come on down and have some cheap wine and cheese. And the Detroit Festival Of Arts starts tonight, too, so there's plenty of fun stuff to do. 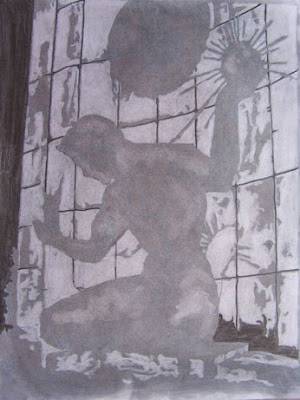 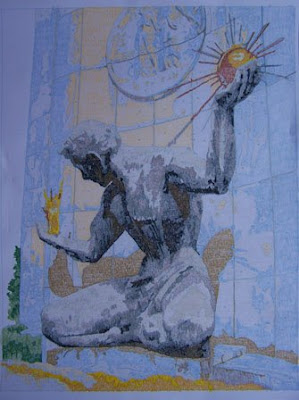 Here is how the original numbered blank looked like as seen on the DAM postcard. 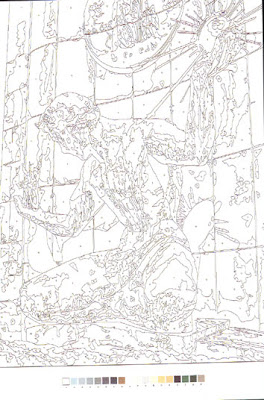 It has really been a lot of fun being a Wings fan for a long time now and I just had to put something up about the Red Wings winning the Stanley Cup, so here it is. And thanks to NHL.com for the pic.

Plus, I'm doing something hockey related, but can't talk about it yet, so you'll just have to wait to see it. 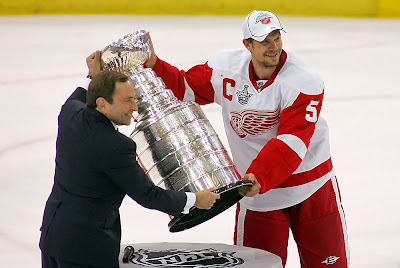 Here are a few more line studies that were done in the figure class from this past few months. In the first one, the assignment was to copy an existing pen and ink illustration and change something in it and have it match the original style. I chose an illustration from Timothy Bradstreet with a guy in a straightjacket and I added the gas mask. The next assignment had us selecting a photo of a person and we had to change that photo to a line drawing. I chose a pic of the actress Monica Bellucci. In the last one we had to take a photo of someone and change something in it and do that as a line drawing, as well. So, I changed her hair to tree branches and had her holding a tree branch. All three were done with a brush and tweaked a bit in photoshop. There you have it. 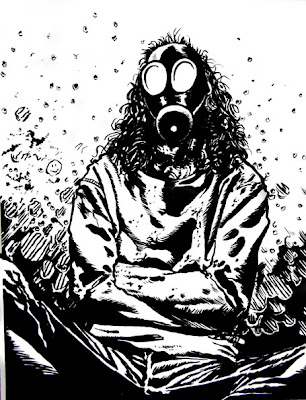 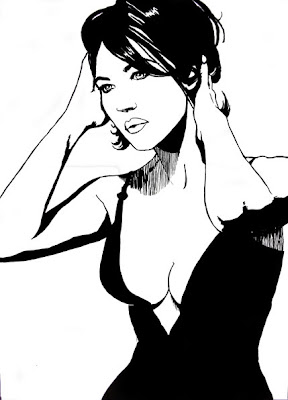 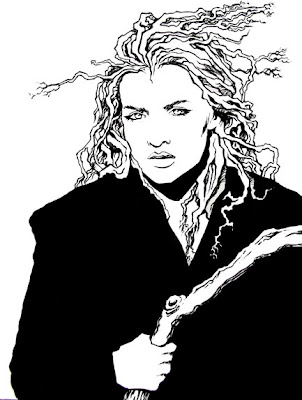